Description Of Pussypedia: A Comprehensive Guide

Written by the creators of the popular website, this rigorously fact-checked, accessible, and fully illustrated guide is essential for anyone with a pussy.

There is still a shocking lack of accurate, accessible information about pussies and many esteemed medical sources seem to contradict each other. Pussypedia solves that with extensive reviews of peer-reviewed science that address old myths, confusing inconsistencies, and the influence of gender narratives on scientific research––always in simple, joyful language.

Through over 30 chapters, Pussypedia not only gives the reader information, but teaches them how to read science, how to consider information in its context, and how to accept what we don’t know rather than search for conclusions. It also weaves in personal anecdotes from the authors and their friends––sometimes funny, sometimes sad, often cringe-worthy, and always extremely personal––to do away with shame and encourage curiosity, exploration, and agency.

A gift for your shy niece, your angsty teenager, your confused boyfriend, or yourself. Our generation’s Our Bodies, Ourselves, with a healthy dose of fun. 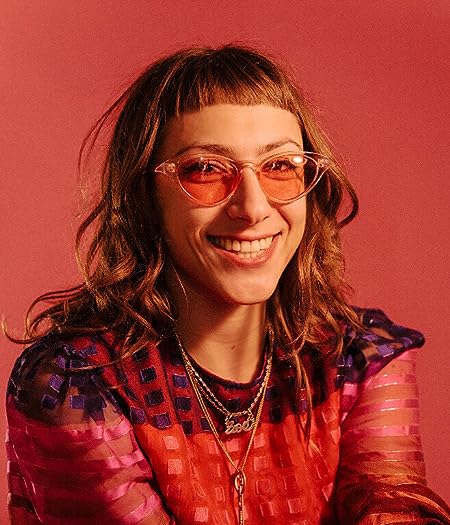 Lives and works in Mexico City

Zoe is a writer, researcher, and content strategist. She tries to help people understand and care about important things. Past projects include a data narrative about drones, a civic engagement platform for millennials, and an official emoji pack for Mexico City. Current projects include a martial arts curriculum for dogs. Her writing has appeared in The Washington Post, the Los Angeles Times, WIRED, Slate, Next City, and elsewhere. Her projects have been covered by publications like The New York Times en Español, Fast Company, Buzzfeed, and Vice i-D. She has a BA from Barnard College of Columbia University in New York City.