Discover The 3 Secrets To Instantly Having A Powerful Magnetic Interaction.

Think about how men learned to hunt centuries ago… 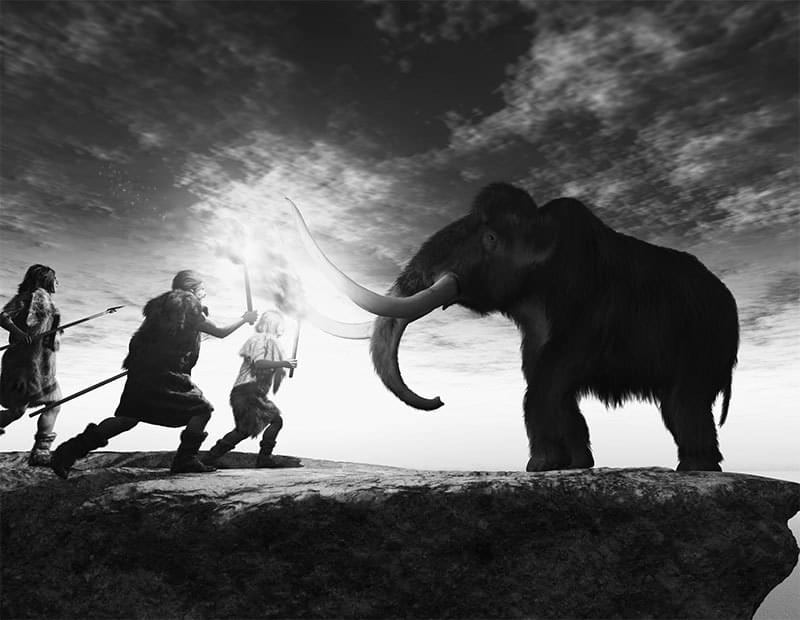 The most experienced tribesman would bring them along so they could see, hear, and feel everything in the heat of the moment.

All the subtle nuances and techniques that allowed them to be successful.

They’d do this over and over until every vital piece of information had absorbed deep into their mind and body.

Giving them a complete understanding of the process from start to finish, so they were ready to replicate it for themselves with a high degree of success.

Now imagine if you were only told what to do…

Without ever being shown, and then sent off to go do it on your own.

You’d get mauled to death at worst, and come back injured, defeated and empty handed at best.

I don’t want you to get mauled out there.

That’s why I’m bringing you with me and showing you.

Taking you by the hand through dozens of interactions with gorgeous women.

So the process to have success becomes crystal clear.

If a picture is worth a thousand words…

Then the hidden camera infield tutorials are priceless in terms of the life changing distinctions you can glean from them.

Take advantage of that fact and get an edge on everyone else by beginning your accelerated journey to Magnetic Interaction Mastery today.

I’m going to give you my proprietary formula to meeting and attracting beautiful women on 16 Hidden Camera Tutorials. 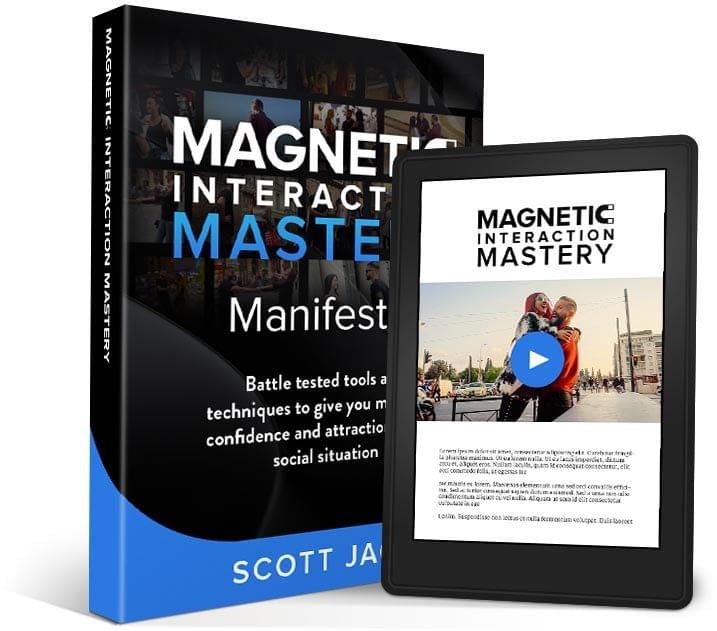 All the knowledge and experience I’ve accumulated over a decade in the game, tens of thousands of interactions, boiled down into 10 powerful principles that will make you unstoppable. 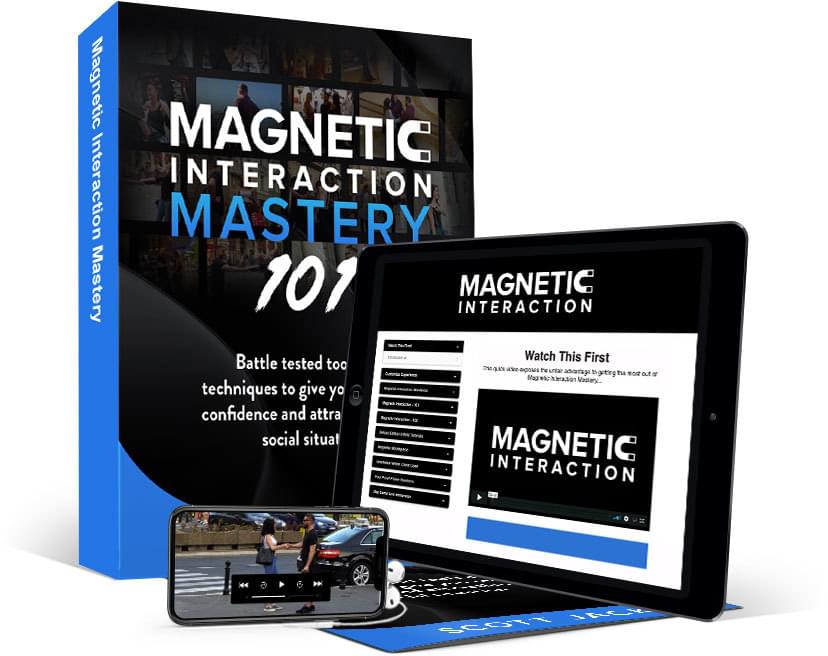 From every angle and in any situation, in a way that they immediately light up, and are excited to meet you.

Then in Magnetic Interaction 102 you’re going to witness the full end-to-end process in action, over and over. 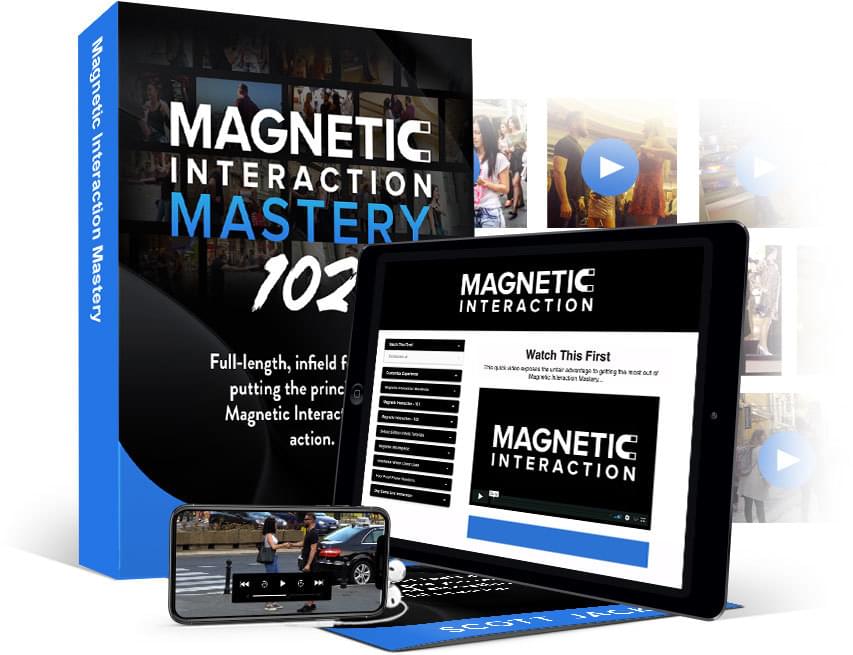 This includes my entire arsenal of battle tested tools and techniques, that when deployed…

Will give you the confidence to automatically walk up to hot high value women in any social situation and have a Magnetic Interaction without hesitation.

As guys, we tend to be more visual learners…

Which is why these hidden camera tutorials allow you to more quickly internalize and act on these concepts faster and more efficiently than books or other trainings.

There’s a reason the best athletes on the planet watch game film on a regular basis to accelerate their results.

It’s because it gives them an unfair advantage over those who don’t.