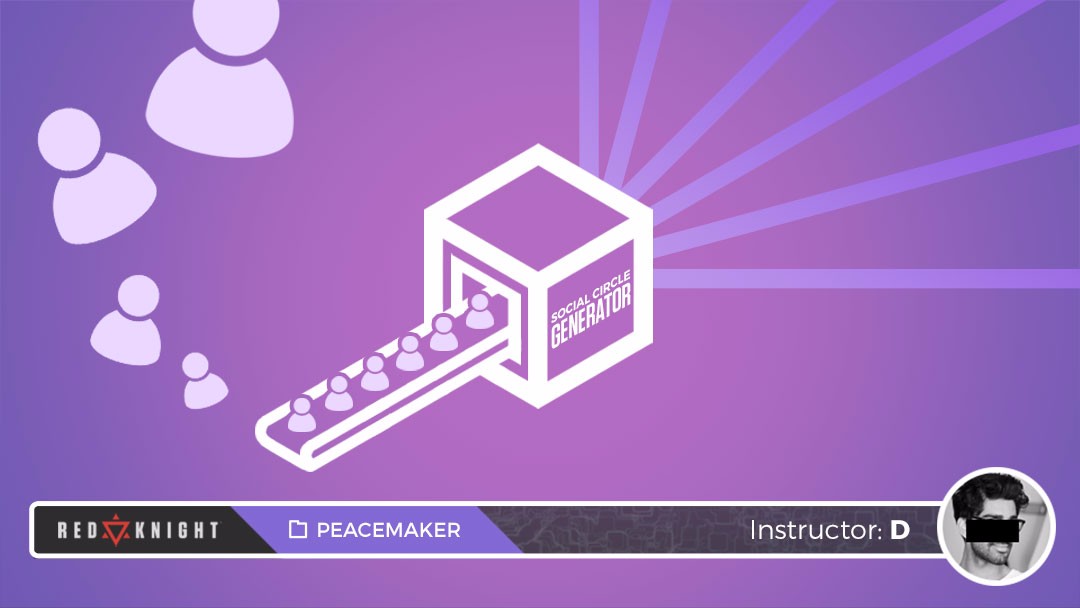 Attention single men who want to enjoy having cool friends, fun things to do, and an endless supply of available women (WITHOUT the awkwardness of approaching women and risking being rejected over and over again)…

How A Desperate, Scrawny Nerd From India Discovered A Rejection-Proof Formula That Feeds You An Endless Supply Of Single Women For Friendship, Dating, And More!

If You’re Finally Ready To Have A Great Social Life (Where The Options With Women Are Endless), Then This Shocking Formula Will Change Your Life And Make You The Envy Of All Your Male Buddies!

How would you like to suddenly have more female friends, lovers, and girlfriends than you could even have time for? You see, most men try to get girlfriends and build their social lives in ways that:

That’s why I believe you’re going to love this. My name is Aslen Claymore, and my friend “D” has a crazy story about how he ended up having a ridiculous amount of single women in his life. He’s got a social circle that’s overflowing with hot women, and many of them are trying to get him on dates regularly. On top of that, he has a whole slew of high-quality friends that he shares fun experiences with.

And he’s not a typical guy that would normally “get” lots of women. Listen, if you’ve ever struggled to “get out there” and meet women, and if you’d like to have more of them in your life, then it’s absolutely critical that you read this letter now.

Here’s the scoop: D was one of the most unpopular kids in his school. He literally had only ONE friend throughout all of high school. He was a scrawny Indian kid who got picked on and bullied almost every day. He didn’t even go on his first date until he was 21. His social skills were far below average, and being a foreigner with brown skin just made things even worse for him.

He knew that he’d have to find another way to meet women and make friends, and so he began studying people who were socially successful (not just with the opposite sex, but in business environments as well). He extracted some of the most potent and powerful strategies from these people and tested them in his own life. He figured that, if those techniques and methods worked for them, that he could use them too.

His results are over-the-top amazing. He’s gone on to use these strategies to build a lifestyle where he travels the world and builds a social circle from scratch in every new country he moves to, even in Southeast Asia where he knew absolutely no one (at first). People in these places often comment that they are shocked at how quickly and easily he’s able to make friends and find women who wants to date and sleep with him. It all seems like magic.

But it’s not magic at all, and it has nothing to do with him. It has everything to do with this incredible system he’s pieced together. It’s a system that will work for any man who can follow simple instructions and take a few easy steps. He not only uses this system to get all the dates he could ever dream of, but he’s also created his own successful startup and attracted the attention of investors… all because of his newfound social skills and this simple system for building a social circle that grows on its own.

And listen, your story may not be exactly like his, but if you’ve ever:

Then you’re going to enjoy learning about:

Most guys approach their social and dating lives with the mindset of a hunter. They think they should go out there and find a woman, meet her, and somehow get her to want to date him. Have you ever tried it?

Going out night after night, seeing a woman you’re attracted to, wanting to approach, but not taking action because the fear of rejection (and not knowing what to say) keeps you frozen in place. Or maybe you’ve tried online dating. Maybe you’ve sent some messages to women and gotten either lukewarm responses or no responses at all. And if some of them did write back, maybe they didn’t turn into anything after the first few messages or dates.

It sucks, doesn’t it?

Dating for single men just plain sucks… when you do it the old way. But it doesn’t have to be this way. D’s approach to dating is completely different. He had to come up with something different, because he didn’t have all the stuff needed to use the “hunter and gatherer” method of attracting women. He discovered that if you take a more agricultural approach, you end up with far more options…

And You Get A LOT More Dates In The Process!

Here’s how it works: Instead of going out and trying to “get” women to date you, it’s better to build a social life that single women (and cool guys) want to be a part of. Then you end up being the center of your social circle and women automatically find you more attractive because you’re the leader of your own little tribe.

D never thought he could do something like this. Remember, this is a skinny, nerdy, Indian kid who isn’t classically good-looking and doesn’t have a lot of money or status. And yet he gets results that are typically reserved only for celebrities!

It’s a complete course that walks you through all the steps of:

The entire course is laid out in easy-to-watch, high-quality HD videos that walk you through D’s entire process. The course builds you up step-by-step into the kind of man that cool guys and attractive single women want to be around.

Here’s a small sample of exactly what you’ll discover in this unique program:

The Bible of Pleasure: Become Her “Best Ever!”