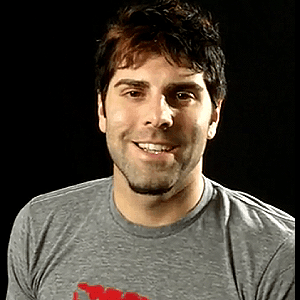 Jon also known as “The Real Sinn” was one of the early students of Mystery (Erik Von Markovik) and the lead instructor for Mystery Method Corporation (which later became Love Systems) between 2005 and 2008.
He left Mystery Method Corp. in early 2008 to form his own dating company “Sinns of Attraction” where he has continued to evolve and tweak the original Mystery Method system based on his own experience.

Sinn has slept with over 200 women and has a lifestyle where he is dating multiple women and mostly meeting new women at private parties, through social circle or day game.